When creative brother and sister Dominique and Liam Shaw took over a small seaside photography studio back in 2006 they never imagined that that most traditional of photographic genres –  wedding photography – would become not just the focus of the business but also their greatest passion.

Back then Wedding photography was based around formal group shots. It was staged, contrived and somehow just lacking in life and colour. In short it bored the hell out of them, and so they decided to throw out the rule book and do it their own way – throwing out the flashes, bringing bold colour to their work and focussing on people and personalities, not tradition and formality.

That desire for creative reinvention has since been the cornerstone of everything team York Place does, with ‘Create, Don’t Recreate’ becoming a firm mantra to keep to at each and every wedding and in every situation. In 2012 Dominique and Liam were joined by younger brother Alex and Dominique’s husband Matt with the creation of York Place Films and the two brother-in-laws similarly set out to take the cheese out of wedding films and focus on capturing the atmosphere of the day and the real stories they found around them.

The mission of York Place Studios is not just to exceed your expectations of what wedding photography and videography should be, it’s to exceed your imagination of what it even can be. It’s to capture not just the expected beats of a wedding but the moments that really matter. It’s to photograph your wedding; not the way anyone else thinks it should be but the way it really was and the way it really felt to be there, free of the bounds of genre or stereotype.

Now based in Newcastle, UK, Liam’s curious nature and love of street photography have taken him on adventures all around the world with a camera in hand.

Liam’s thoughtful approach to photography is self-evident in the detailed, often complex and self-revealing nature of his imagery. A subtle humour shines through his work and his observational style, careful attention to detail and extraordinary way of making visual connections between seemingly disparate stories has become an oft-remarked upon hallmark of the York Place style.

For a man who believes wholeheartedly in validation through art not through awards he’s won more than a few including individual accolades from Rangefinder, Fearless and the WPJA. It’s through his life-long creative collaboration with his sister Dominique though that he finds the greatest pleasure in his art.

Dominique grew up with the idea that the world was one giant canvas, literally drawing on the walls of her family home at the age of two and always in search of a good story to read or tell to set free her vivid and colourful imagination. It wasn’t too long before she found photography and was able to channel all of that storytelling energy and creativity into her imagery.

Dominique’s photography has really always been about connection. Take a look through her portfolio and it’s evident that the images she finds worthwhile are those that are first felt rather than seen and, whether by direct eye contact, the slightest of touches or even that inexplicable feeling of emotional attachment to an inanimate, but sentimentally significant object, that connection is always at the forefront of her work.

Dominique’s multi-award winning images have received international acclaim and alongside Liam she has been invited to speak at conferences and events around the world to share her unique vision and approach. 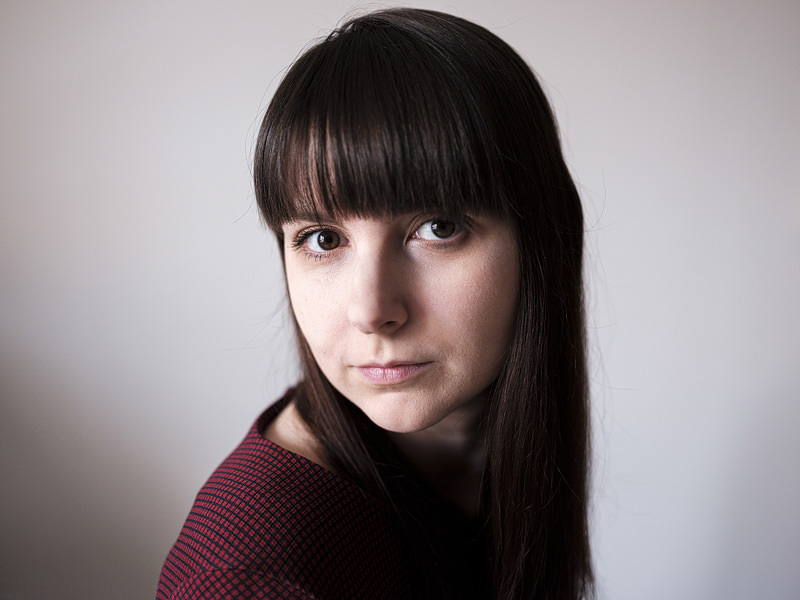 Matt has been actively working to create evocative visual imagery and soundscapes since the age of thirteen. This started in the theatre where a love of the craft but an aversion to finding himself in the spotlight meant that he was drawn immediately to working behind the scenes, forging his craft first as a technician and then also as a lighting and sound designer. After a decade of working almost exclusively on new-writing productions Matt decided it was time to create his own stories, picked up a camera and switched his focus from theatre to film.

That theatrical background still runs through his work today with careful attention paid to the individuality of each story and character, a clear love of utilising available light and shadow and, as you’d expect, exacting standards when it comes to the recording and creation of soundtracks in his films. When it comes to actors and directing though he’d still rather leave that well alone and focus on utilising his knowledge and skills to help evoke the right atmosphere and show the audience his interpretation of the scene without altering or interrupting the action in front of him. 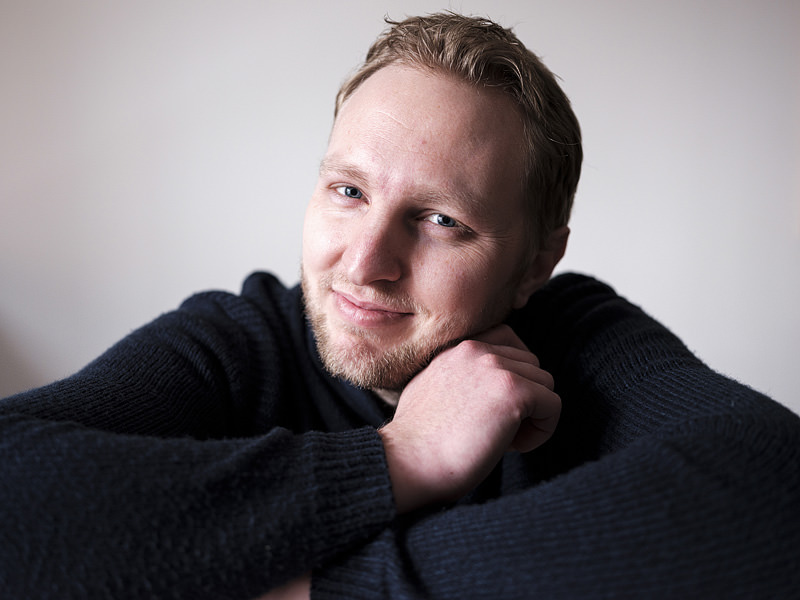 Start a conversation with Alex about your favourite movies and you might need an encyclopaedia of world cinema at hand.

Alex’s study of the different styles of film has, over the years been extensive, with his Christmas list always featuring at least 6 DVD’s of films no-one in the room has ever heard of. It’s the intimacy of the film experience though that appears perhaps the biggest influence on his own work, often simplifying the scene to focus in on the emotions and reactions of the people at the heart of it and fully exploring the unspoken and one-sided relationship between the camera and the subject.

“Oh We Do Love To Be Beside The Seaside”

We are constantly travelling for beautiful weddings across the UK and Europe but we are proud to have owned York Place Studios, our Yorkshire seaside HQ for over 10 years.

A Creative Space For Creative Individuals.

At York Place Studios we seek perfection and each of us with our individual creative talents pushes the others to explore all new territory within their work. York Place HQ is the perfect environment to harness our art and free our minds. York Place isn’t just our creative HQ, it’s a fully fledged photographic studio. Here we push the boundaries of traditional portraiture, exploring light, shape and texture and never EVER saying cheese.