Documentary Vs Reportage Vs Photojournalist Wedding Photography - What does it all mean?

Documentary Wedding Photographer, Wedding Photojournalist, Candid, Reportage, Street style, Docustreet – there are so many different terms used to refer to non-posed wedding photography and unstaged moments, but what do these terms really mean and is there any difference? 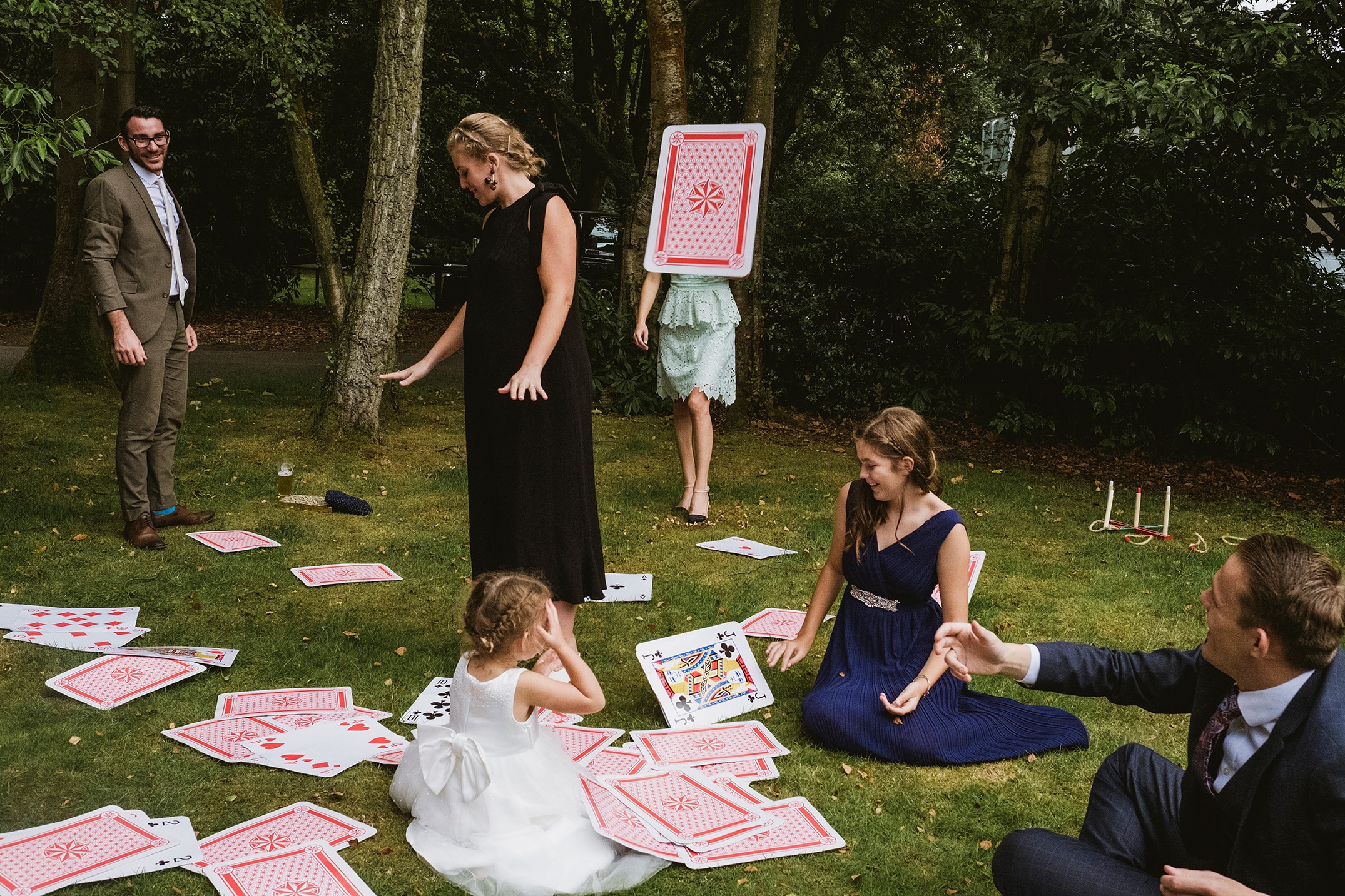 Most industries tend to have their own special jargon that can be hard for anyone outside the business to initially understand and the wedding photography industry is no different! So, whilst every photographer is unique and may interpret these terms slightly differently, here we’ll do our best to break down and simplify some of the buzzwords and industry terms that you might hear in the search for someone to capture unposed, candid wedding photography and the differences that may or may not exist between some of the most common terms such as: 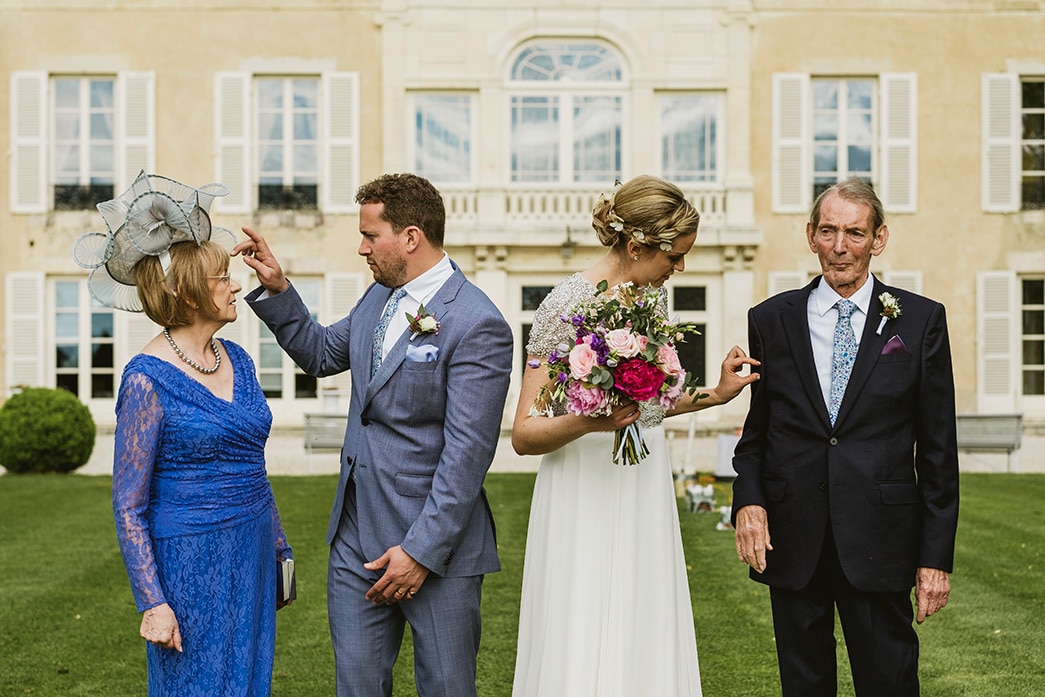 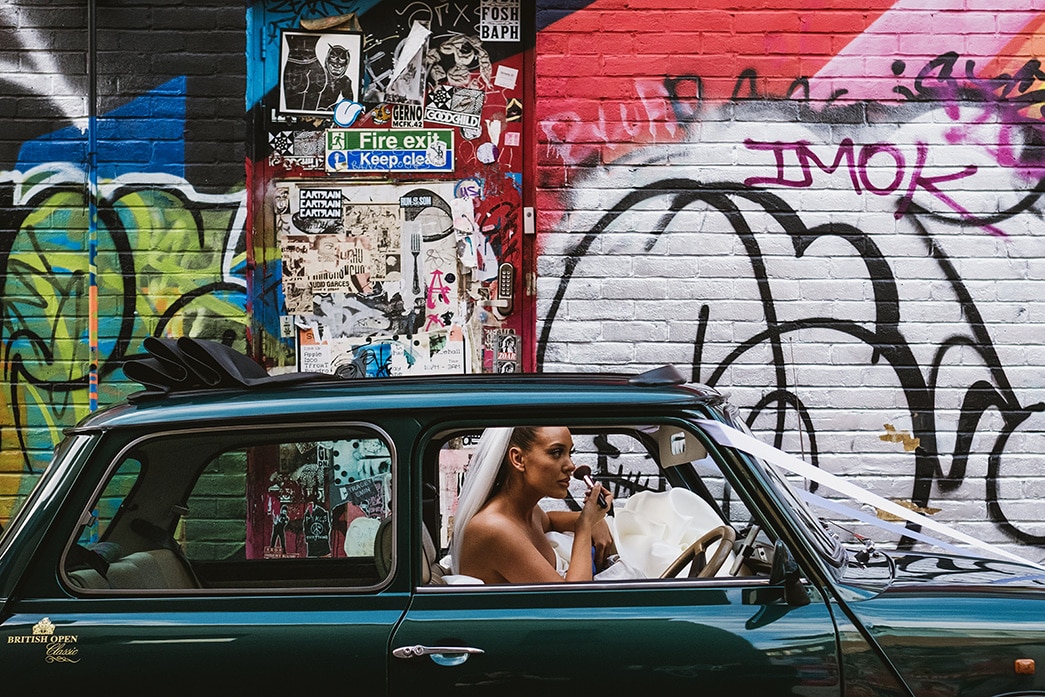 The difference for a specialist documentary wedding photographer though is that they will not only be looking to take unposed imagery when there is no other choice but will actively be seeking to capture natural, non-staged images through every part of a wedding. 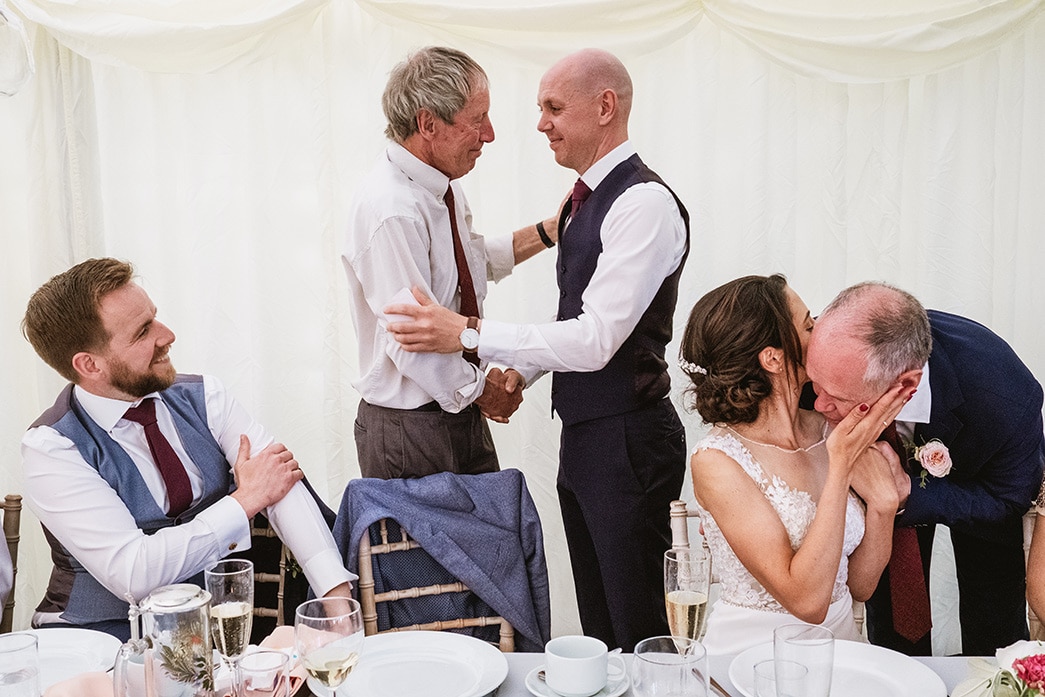 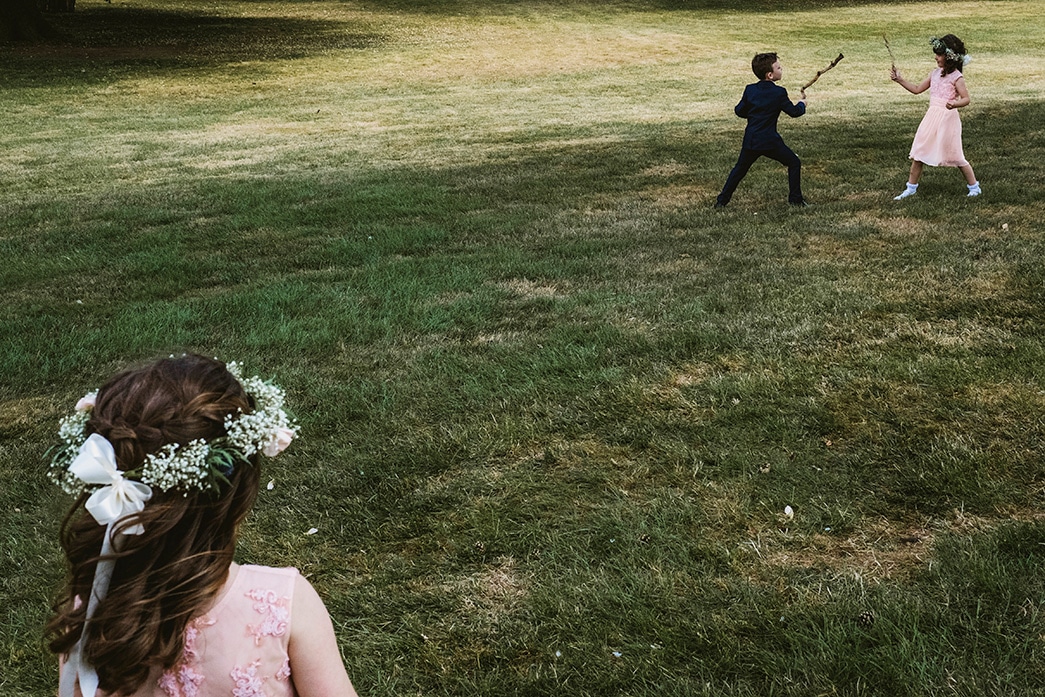 In relation to wedding photography the terms reportage and documentary are often used interchangeably and generally hold the same meaning – a completely unstaged wedding photograph captured as it happened without direct interference from the photographer.

Historically the term reportage is perhaps more closely connected with the third term in this glossary – photojournalism. Where documentary photography has often been seen as perhaps more of a long term study and project on a particular subject where the photographs may be collected in a series and not be accompanied by any additional explanation, reportage has traditionally been concerned with directly reporting an individual news event. Consequently reportage photography has, in some ways, often been more of a literal representation of an event, designed to be accompanied and explained by a written text. So the overall style of photograph is generally similar or the same as documentary but the original purpose behind the image may have been quite different.

For the wedding world though both reportage and documentary style photographers are likely referring to the same overall concept, especially in the wedding world where effectively both report on a single event, i.e. a wedding. It may be argued that a documentary photographer is actually using individual weddings to create a wider long term project (for example here at York Place Studios we capture individual weddings for our couples but also curate images into a wider study of people within a structured environment), however the terms have become so widely interchangeable that the same may equally now be true of someone who prefers the term reportage wedding photographer to the term documentarian. 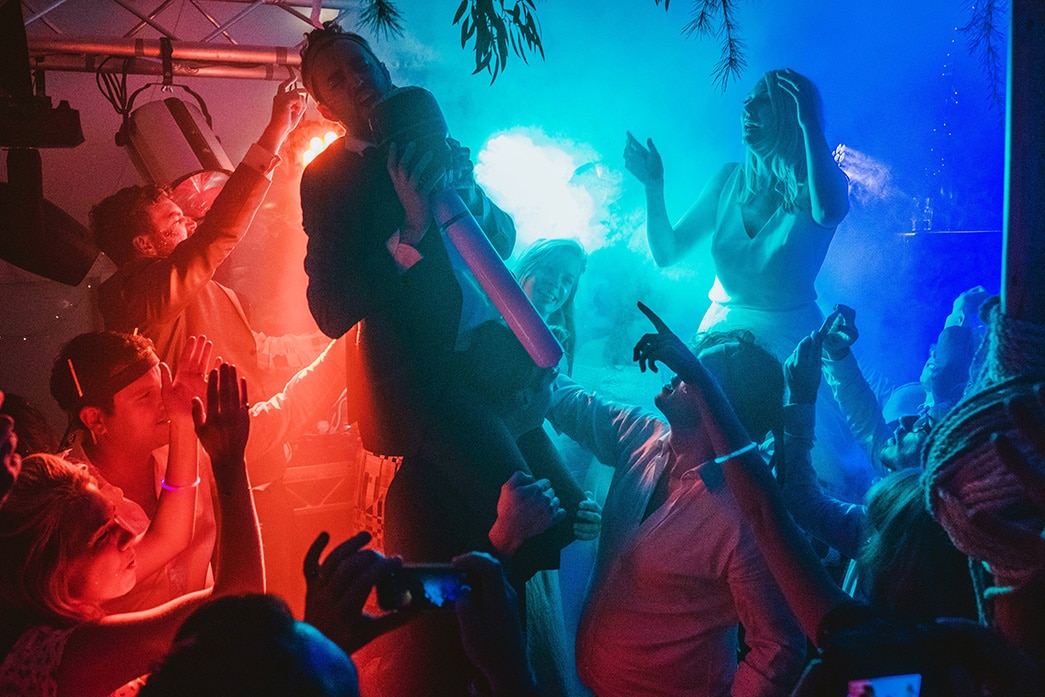 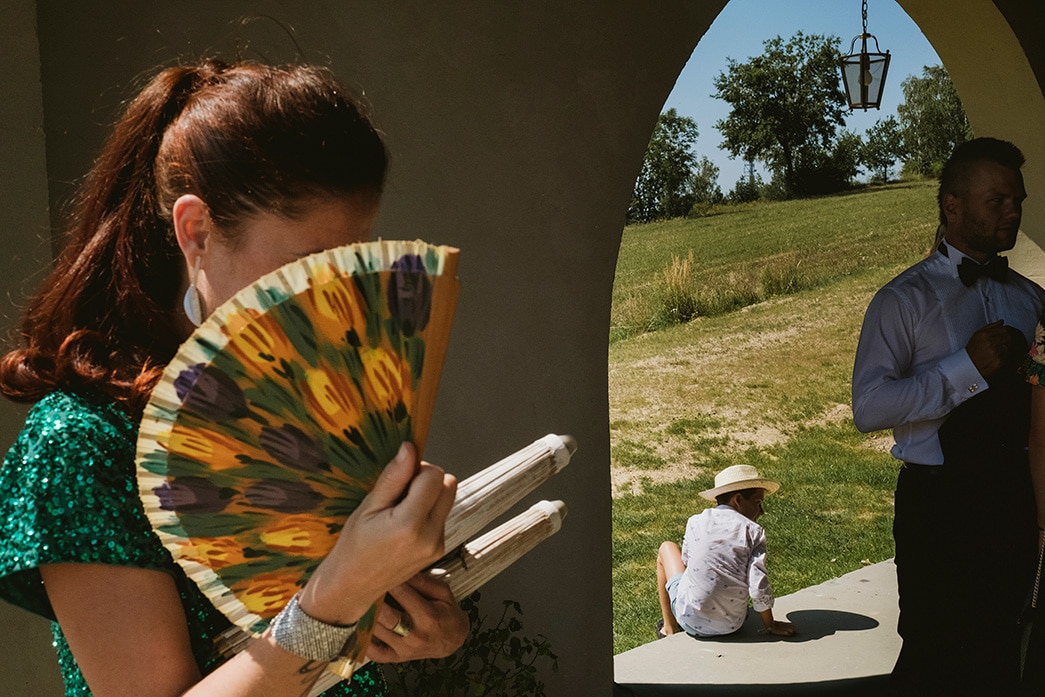 Photojournalists are of course traditionally simply journalists who use their camera rather than their keyboards to report the news. Photojournalism is about telling a story through photographs which ultimately, in wedding terms is the same goal as someone calling themselves a documentary or reportage photographer and once again ultimately these terms are, in the wedding world, in most cases likely to refer to the same overarching style of capturing a wedding without posing or moving the subject. Common to all three terms/styles (documentary, photojournalism and reportage) is also an unspoken rule that the photographs should generally not be overly manipulated or photoshopped in post production. It might be argued however that a photographer calling themselves a wedding photojournalist should pay particular respect to this rule, as in traditional news photojournalism images should not be manipulated in any way whatsoever. 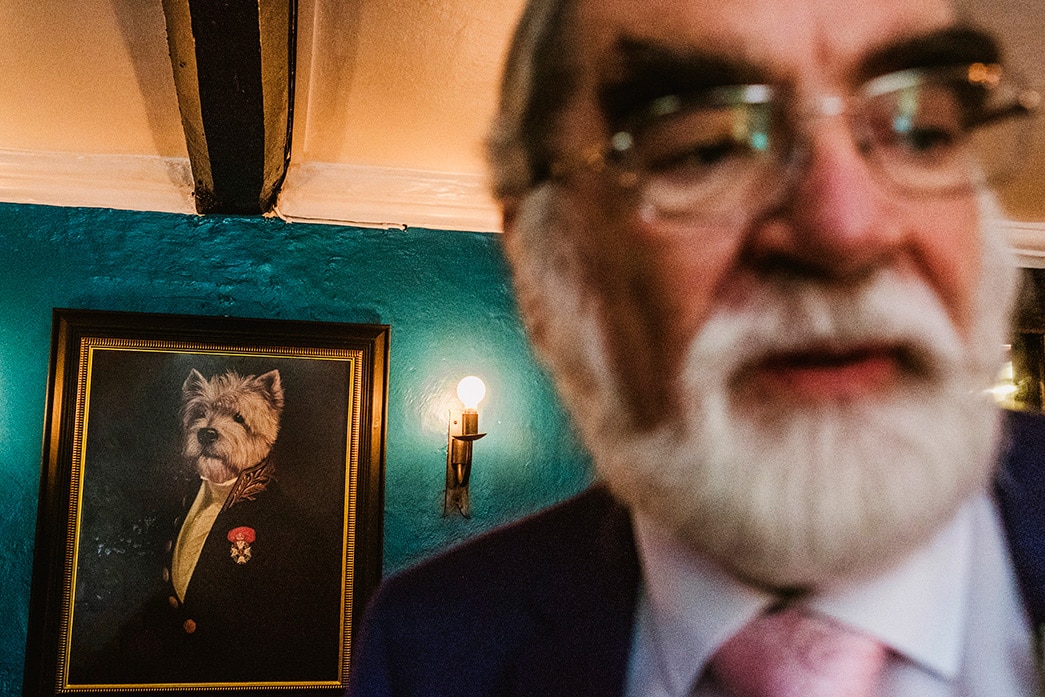 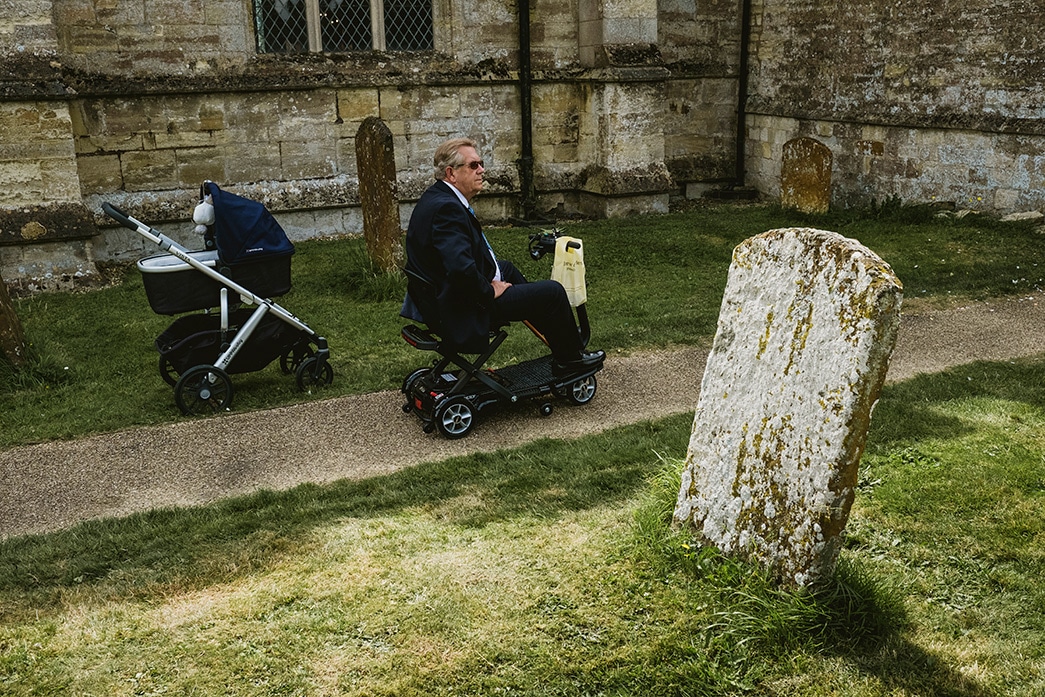 Whilst Documentary, Reportage and Photojournalistic wedding photography all refer predominantly to the same thing, street style or street documentary is a little different.

Where documentary or reportage photography are often focussed quite literally on documenting an event exactly as it happened (originally for news publishing or historical reference), street photography is traditionally a purely artistic pursuit. Despite the name street photography does not have to happen in a street or urban environment (particularly in the case of street wedding photography!) and (whilst it is a very difficult genre to truly define) is, very broadly speaking about photographing people being themselves in a public situation or, perhaps more accurately, about revealing human qualities, sometimes even in the absence of any actual people within the frame of the photograph. 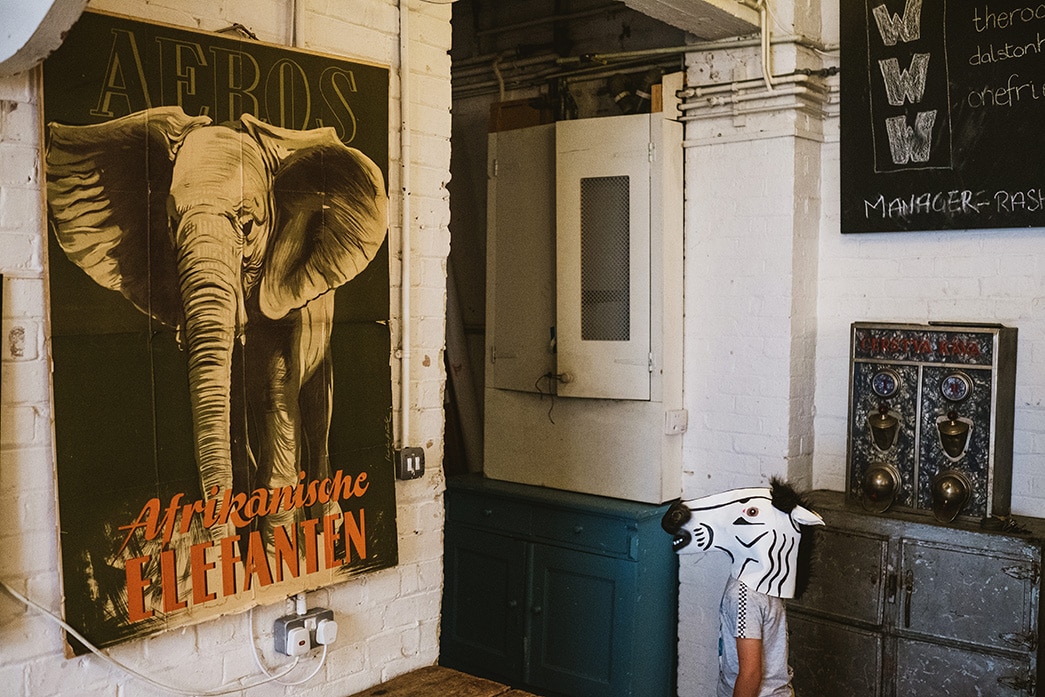 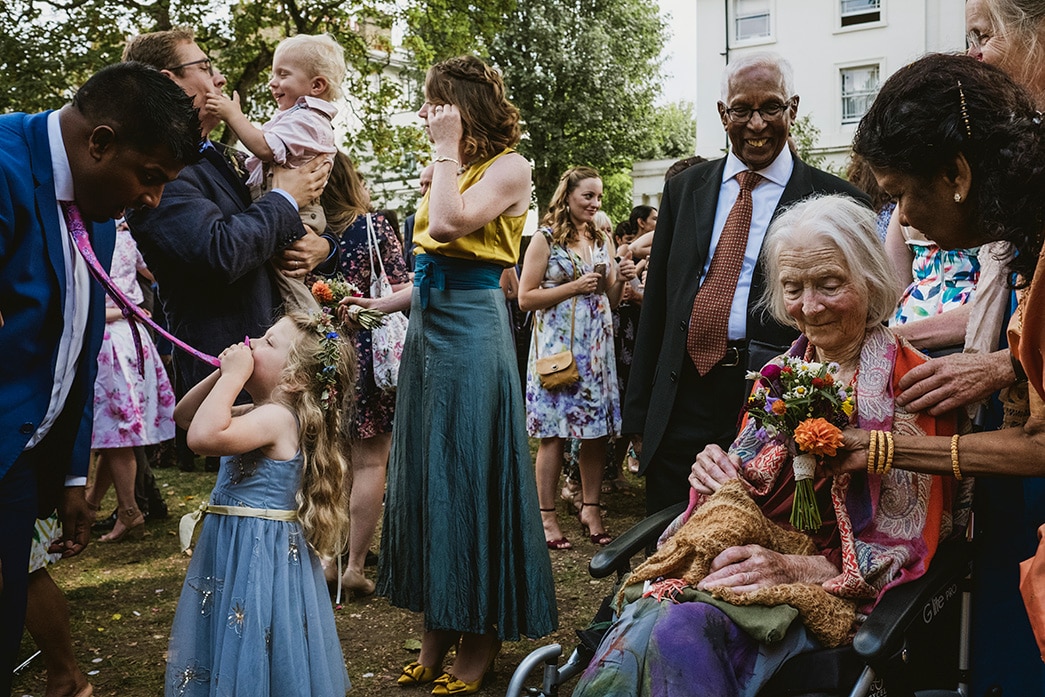 Look up the word candid in the dictionary and you’ll see two possible meanings – one refers directly to “a candid” as a photograph “taken informally, especially without the subject’s knowledge” and the other refers to being truthful.

All of the wedding photography terms discussed above refer to the capturing of candid images – images that the subject in most cases is not especially aware of being taken (or at least is not being asked to pose or alter their behaviour in order for the photograph to be taken). But all of these terms all refer to photographs that are, in some way, about truth. The difference between traditional wedding photography and all of the art forms we’ve outlined is that in the candid, documentary style there are no artificial constructs. The story may not always be absolutely literal and the photographer will often use their skill and creativity to heighten the reality or highlight certain aspects but fundamentally documentary, reportage, photojournalistic, street-style, all of these styles are based on capturing the real, spontaneous moments and interactions of a wedding day the way it really happened. Candid wedding photography or the acquisition of “candids” is consequently perhaps an accurate summary. 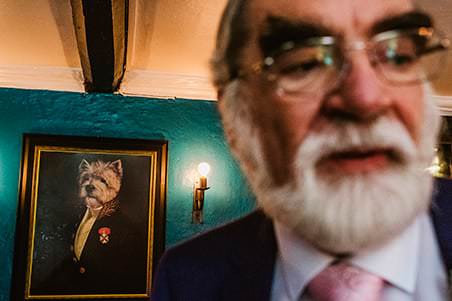 WHAT IS DOCUMENTARY WEDDING PHOTOGRAPHY? 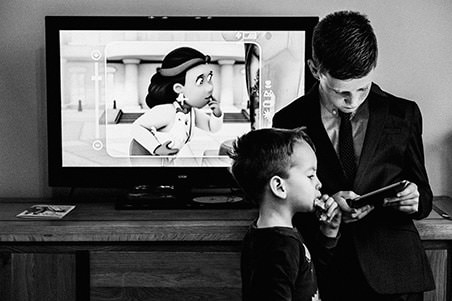 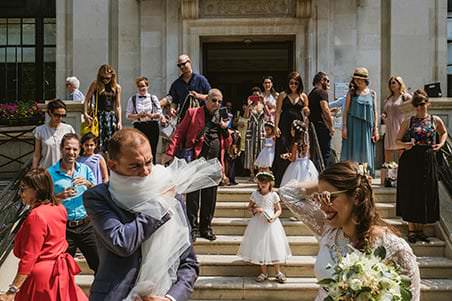 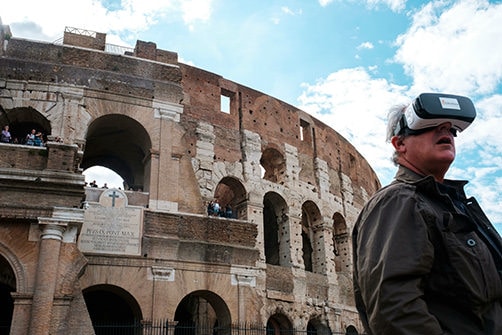 WHAT IS DOCUMENTARY WEDDING PHOTOGRAPHY?

We hope our summary has helped to clarify some of the differences and similarities between the various terms associated with non-posed, unstaged wedding photography. If you would like to talk to us about our own particular York Place brand of street style documentary wedding photography we’d love to connect!