We focus on people, not places and capture everything right there in the moment, leaving you free to forget about what your photographers are up to and get on with having the most memorable, fun-filled day of your lives.

Getting Married In Yorkshire

Take a look through some examples of our photography from some of our favourite Yorkshire weddings from our blog. 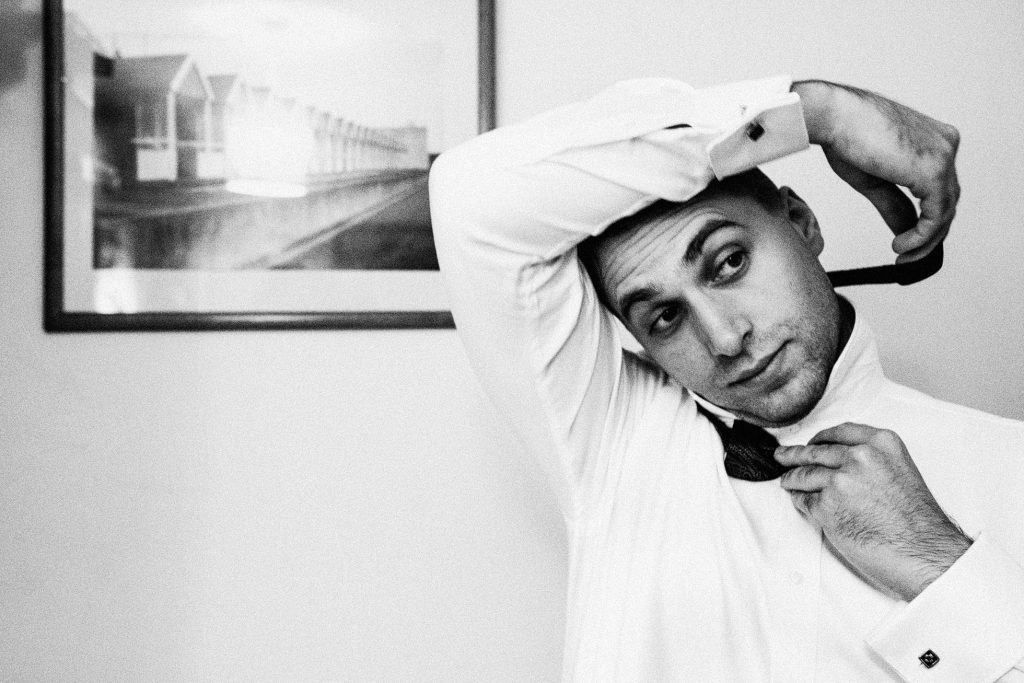 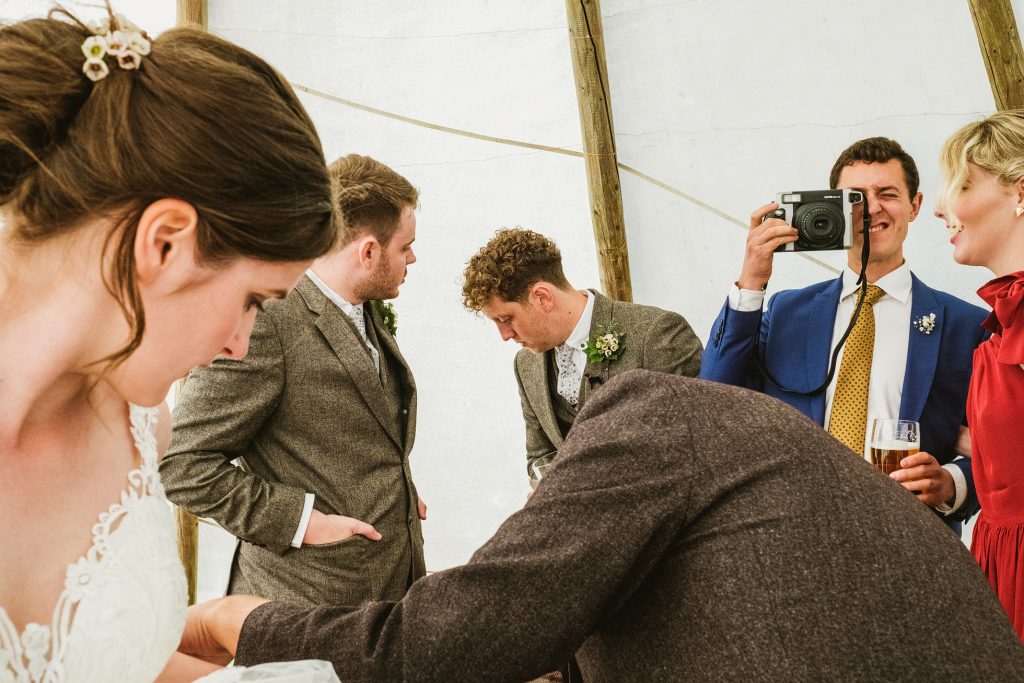 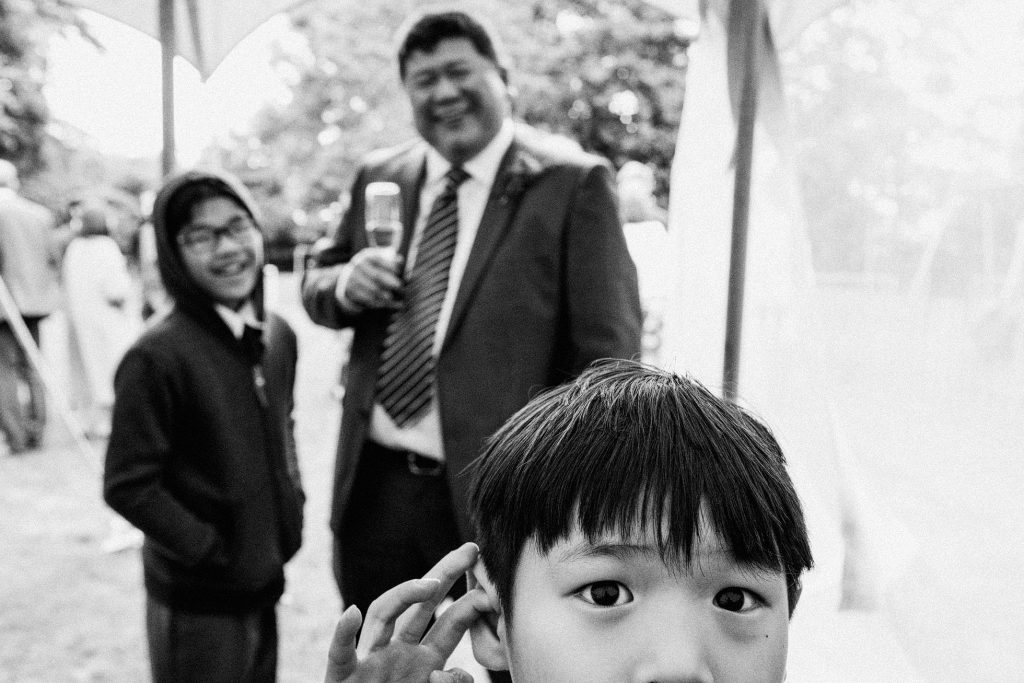 Check out some of our favourite Yorkshire Wedding Venues 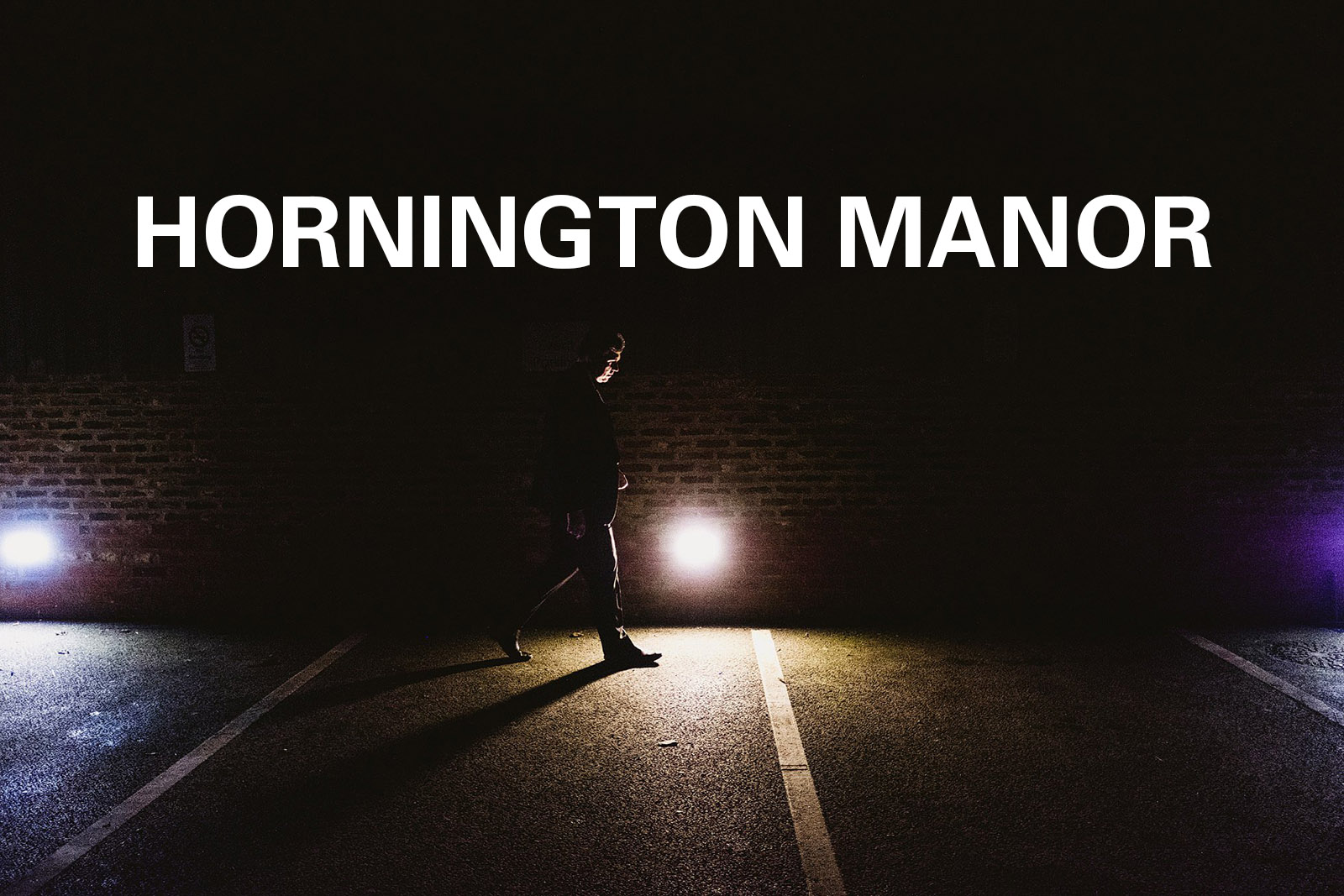 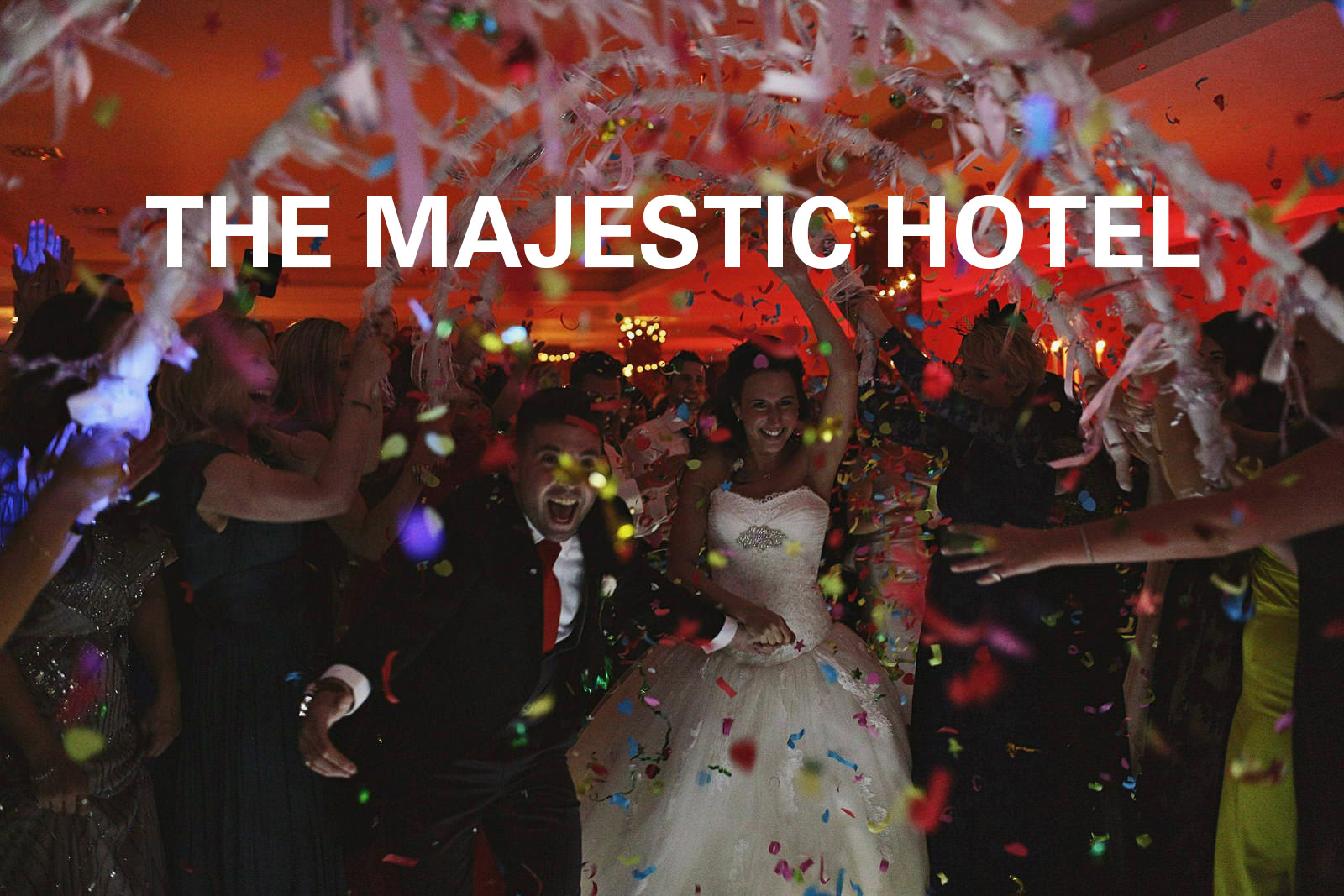 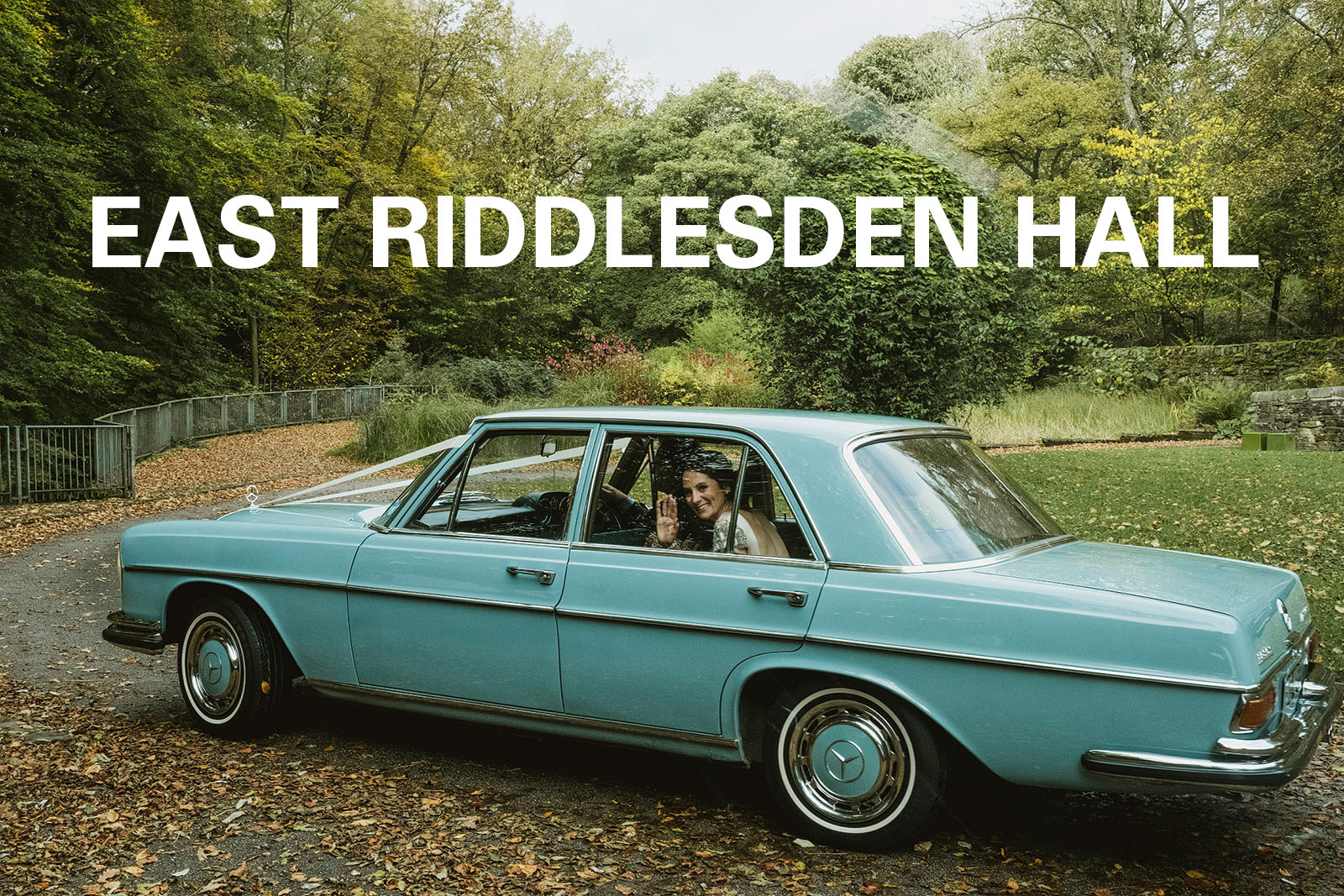 Photographing Weddings in Yorkshire since 2006

Yorkshire: home to everything from grand Estates like Castle Howard and Newby Hall to beautiful barns and tipis. If you’re looking for history we have ancient churches, minsters and temples and the stunning countryside is full of farms and open hill-tops for marquees and of course those quintessential Yorkshire pubs!

Our home county has so much to offer for couples looking to get married in one of the most beautiful, relaxed and friendly places on earth. After all, there’s a reason they call it “God’s own county!” It’s not just about an incredible setting though and Yorkshire weddings always have the most electric atmosphere! The perfect match for our fun, relaxed style of wedding photography!

It’s that incredible party atmosphere that we thrive upon – moments with real life and spontaneity. Because your wedding isn’t a fashion shoot, it’s the best day of your lives. The most important moments are often the ones you could never imagine would happen

Based out of our seaside studio in Scarborough, North Yorkshire, we travel across the county and worldwide from old York to New York. We love to capture weddings with a sense of fun, humour, creativity and, most importantly, originality. Whatever the setting we’re ready to capture your memories in our trademark street-documentary unposed wedding photography style.

We’d love to catch up over the phone or invite you to our Scarborough studio hear all about your exciting Yorkshire wedding!

As true Yorkshire folk the kettle’s always on and we’d love to meet up and chat about all your plans.

To enquire about booking our photography for your Yorkshire Wedding click on the button below!

Scarborough’s York Place Studios has earned an international reputation for creative, street-inspired unposed wedding photography. Because of that reputation we have been featured in multiple pro publications such as Professional Photo Magazine and Cameracraft Magazine. Our work has also featured in blogs as diverse as My Modern Met, Smashing the Glass and Rock My Wedding.

We have also been invited to give talks to other photographers at events and workshops around the world with recent and upcoming speaking engagements including visits to Poland, Mexico, Barcelona, Berlin, Belfast and London.

We’re also humbled to have won (or been judges for) numerous global awards. These include an International Rangefinder Award, multiple Fearless and This Is Reportage Awards and numerous ISPWP and WPJA accolades. We were also honoured to pick up “Most Innovative Wedding Photography & Videography Studio 2018” in the Yorkshire & Humber Enterprise Awards!

Our Yorkshire studio is not just home to our two intrepid wedding photographers… It’s also basecamp for our fantastic wedding videographers Matt and Alex too!

We’re all one big family – 3 siblings and a husband. As family we work as a team to ensure every part of your day is captured perfectly in both photo and film. Like our photographers Matt and Alex shoot in a completely unstaged, natural, unintrusive style.

They’ll never ask you to do something twice, do anything cheesy or take you out of the moment. You can find some examples of their wedding videography on our filming page. Alternatively click below to enquire about our booking our fantastic Yorkshire wedding photographers and videographers for your big day!